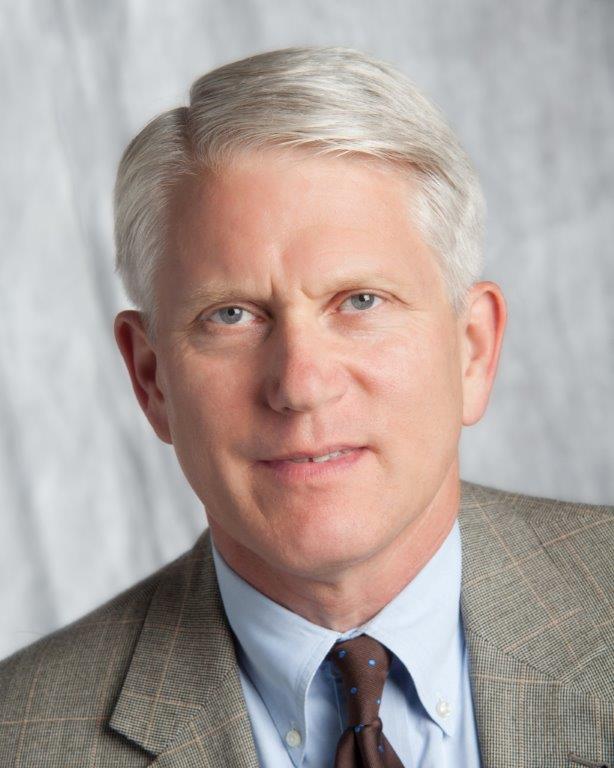 Peter Webb has been practicing law in New Hampshire since 1979. His work is limited to personal injury, workers’ compensation and divorce. Peter has litigated such cases in all levels of the New Hampshire Court system.

For decades, Peter has brought the same skills and determination to bear in matters in which he is has counseled and advocated for clients involved in divorce. His family law work is characterized by a no-nonsense, cost-effective approach to the process, with an eye for fair voluntary settlement, but also with the seasoned skills, determination and attention to detail necessary for successful litigation.